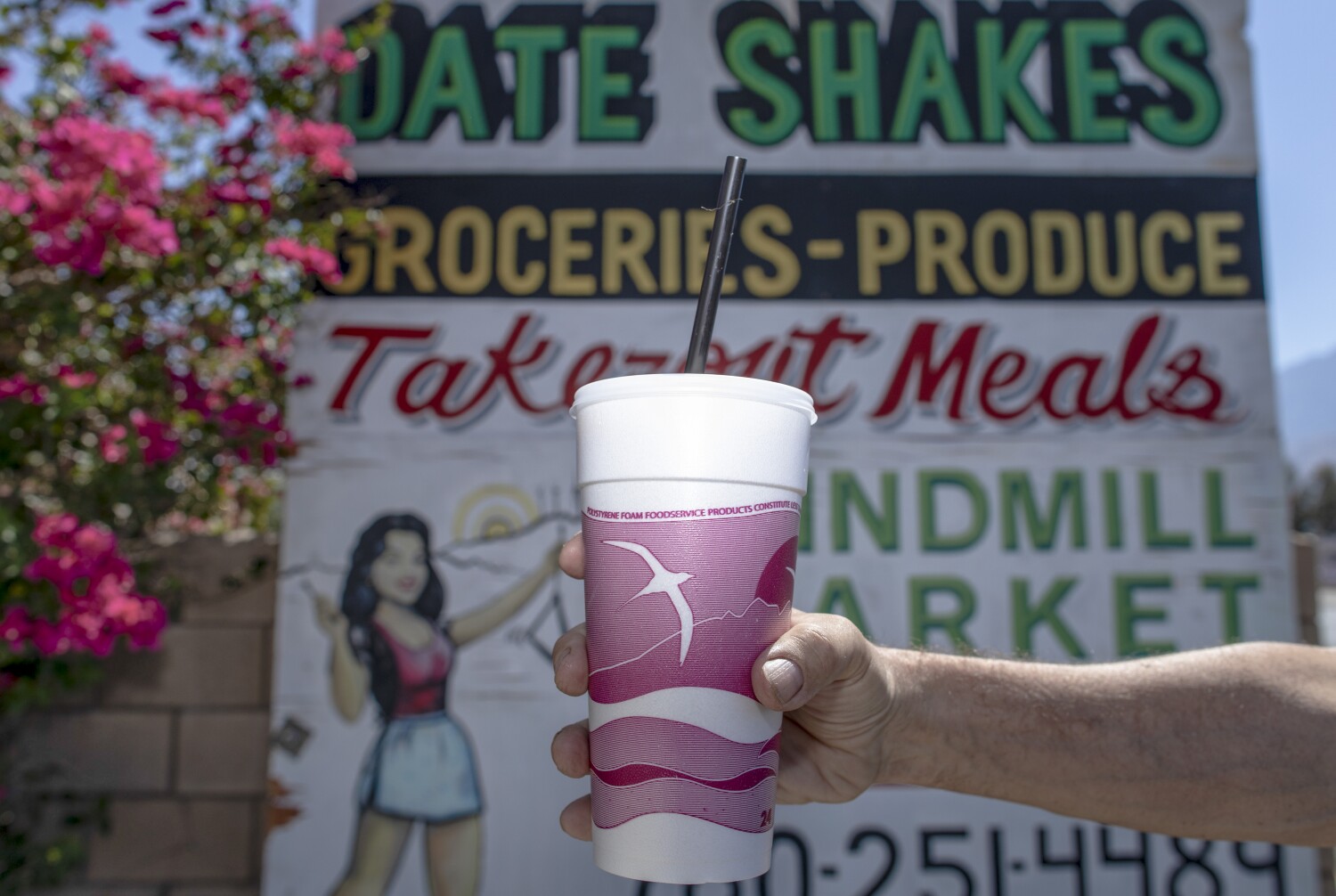 Dates can be sustenance (one or two will curtail my hunger) but can also replace a sweet treat. Alicia Gonzalez of the Bautista Family Organic Date Ranch says she likes them “with coffee instead of doughnuts.”

During Ramadan, dates are the first food that many people eat when they break the long day’s fast. As Anissa Helou, who specializes in cooking and writing recipes for Mediterranean and Middle Eastern cuisines, writes, “Its high sugar content, up to 70% by weight in a fully dried date, makes it an ideal breakfast after so many hours without any food or water, supplying the necessary rush of energy while easy on the empty stomach.”

Her first memory of enjoying dates? “When my father came back from Iraq, [where] he worked on roads and bridge projects, he would bring us a gigantic basket full of the most delicious dates. When I say huge, I mean huge. Practically as large as an armchair. We also ate fresh dates during the season, both red and yellow.”

Bob Harrick of Woodspur Farms in Coachella likes to chop dates and add them to pancakes or make his own spin on the classic date shakes that you find in the Coachella Valley. At Shield’s Date Garden in Indio, owner Heather Raumin adds date crystals — which are, essentially, nubbins of dried dates sweetened with date sugar — to her shakes.

At restaurants such as Kismet in Los Feliz, dates can simply be served with mezze. At Botanica in Silver Lake, dates are sauteed until warm and served with cheese. At Dune in Atwater Village, dates are soaked in rose water and served with olive oil and sea salt — resulting in a dish that activates all the senses. It’s sweet, savory, floral, and feels distinctly Californian.