London: Exercise increases the body’s own cannabis-like substances, which in turn helps reduce inflammation and could potentially help treat certain conditions such as arthritis, cancer and heart disease.

In a new study, published in Gut Microbes, experts from the University of Nottingham found that exercise intervention in people with arthritis did not just reduce their pain, but also lowered the levels of inflammatory substances (called cytokines). It also increased levels of cannabis-like substances produced by their own bodies, called endocannabinoids. 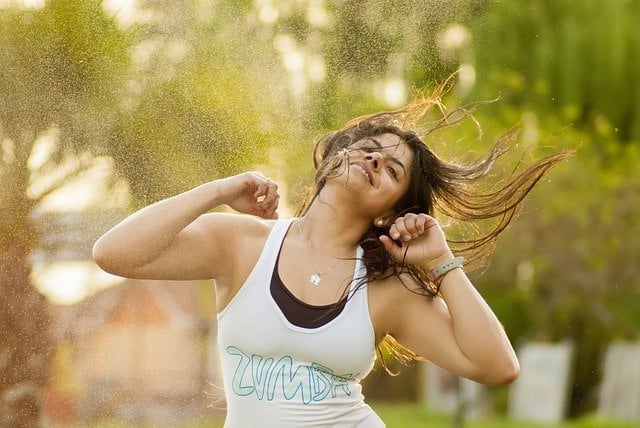 Interestingly, the way exercise resulted in these changes was by altering the gut microbes. Exercise is known to decrease chronic inflammation, which in turn causes many diseases including cancer, arthritis and heart disease, but little is known as to how it reduces inflammation.

A group of scientists, led by Professor Ana Valdes from the School of Medicine at the University, tested 78 people with arthritis. Thirty-eight of them carried out 15 minutes of muscle-strengthening exercises every day for six weeks, and 40 did nothing.

At the end of the study, participants who did the exercise intervention had not only reduced their pain, but they also had more microbes in their guts of the kind that produce anti-inflammatory substances, lower levels of cytokines and higher levels of endocannabinoids. 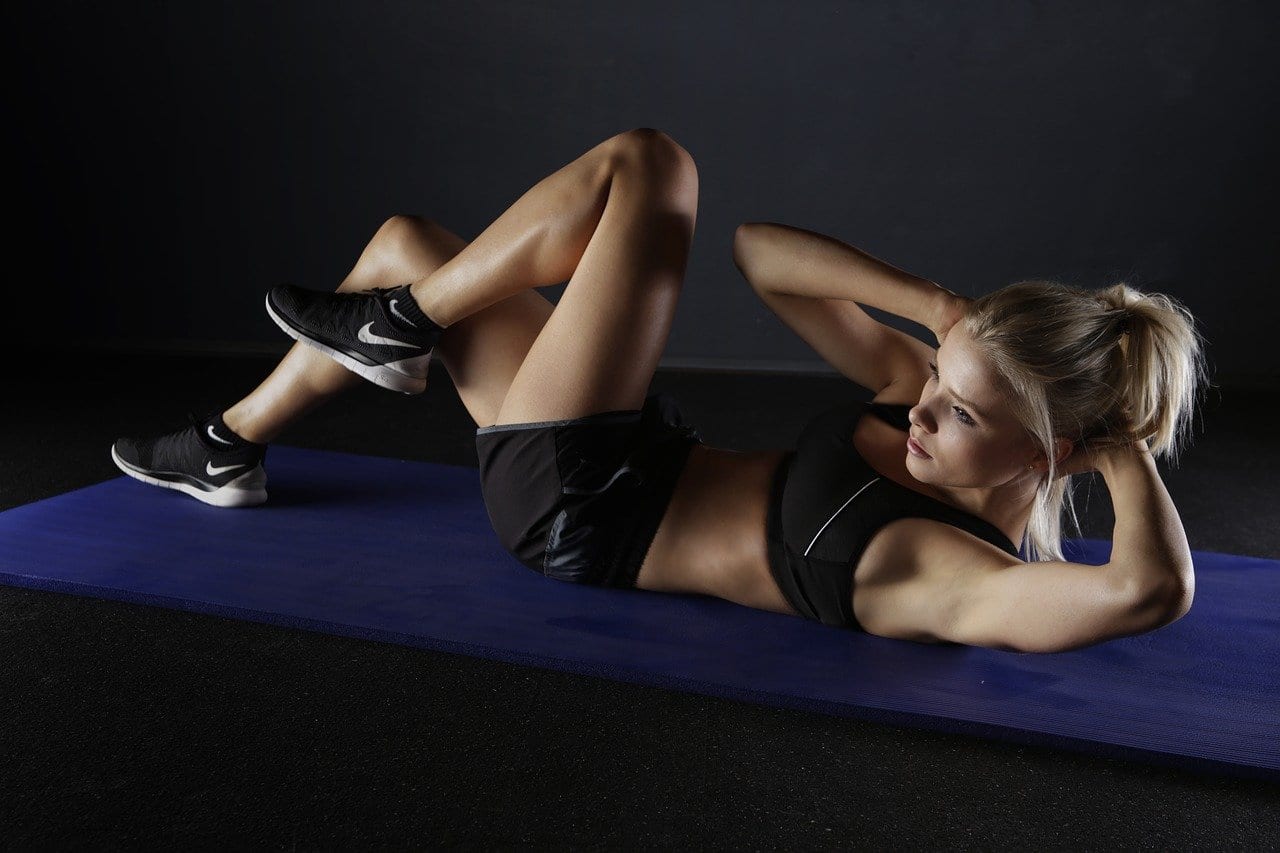 The increase in endocannabinoids was strongly linked to changes in the gut microbes and anti-inflammatory substances produced by gut microbes called SCFAS.

In fact, at least one-third of the anti-inflammatory effects of the gut microbiome was due to the increase in endocannabinoids.

Doctor Amrita Vijay, a Research Fellow in the School of Medicine and first author of the paper, said, “Our study clearly shows that exercise increases the body’s own cannabis-type substances. Which can have a positive impact on many conditions. As interest in cannabidiol oil and other supplements increases, it is important to know that simple lifestyle intervention like exercise can modulate endocannabinoid,” said Amrita.

Interesting Facts About BR Ambedkar on His 65th Death Anniversary

Inspirational Quotes and Thoughts by Father of Indian Constitution