I wrote a detailed account of my struggle and shared it with my followers, along with my plan. I knew from my experience with alcohol that public accountability was important. I also knew I had to go cold turkey; moderation not only required a massive amount of energy, it failed me every time.

In the months that followed, I felt freer, lighter and more focused than ever. I did whatever it was I was doing, without the compulsion to capture, package and share it. I still felt anxiety because I am an anxious person, but I wasn’t choking on it. I was more productive, yes, but most incredibly, I was actually present with people who were in front of me.

I also got curious. What was it specifically about Instagram that was so destructive for me?

I realized that whenever I was on social media, I was chasing a goal that was impossible to reach.

When a post did well, or I got a bunch of followers, I felt great for a minute, but just as quickly I felt pressure to do it again. If something was negatively received, or I lost people, I was consumed by anxiety and felt compelled to “fix” it. Over time, I made hundreds of tiny adjustments to how and what I shared, editing myself to get the best outcome. But there was no “best” outcome. No matter what I did, there would never be enough followers, enough approval, enough success. The more I posted, the less I felt like my true self.

In that way, it was very similar to alcohol, in that drinking also became fundamentally dishonest — the person I was when I was drinking was presenting a false front to the world too.

“Once we’re curating a false image of ourselves, online or otherwise, we become alienated from ourselves and we start to not feel real in the world, and not tethered to our existence,” said Anna Lembke M.D., medical director for the Stanford Addiction Medicine and author of “Dopamine Nation,” in a recent interview for my podcast. “This generates enormous amounts of anxiety and dysphoria, and it’s a really dangerous place to be.”

We’re incentivized in myriad ways to enact a false self on social media, but when we do, we lose something vital: the ability to experience life in the here and now. And “the here and now” is where the true self lives.

Meet the 'Meme Mom' behind your favorite memes 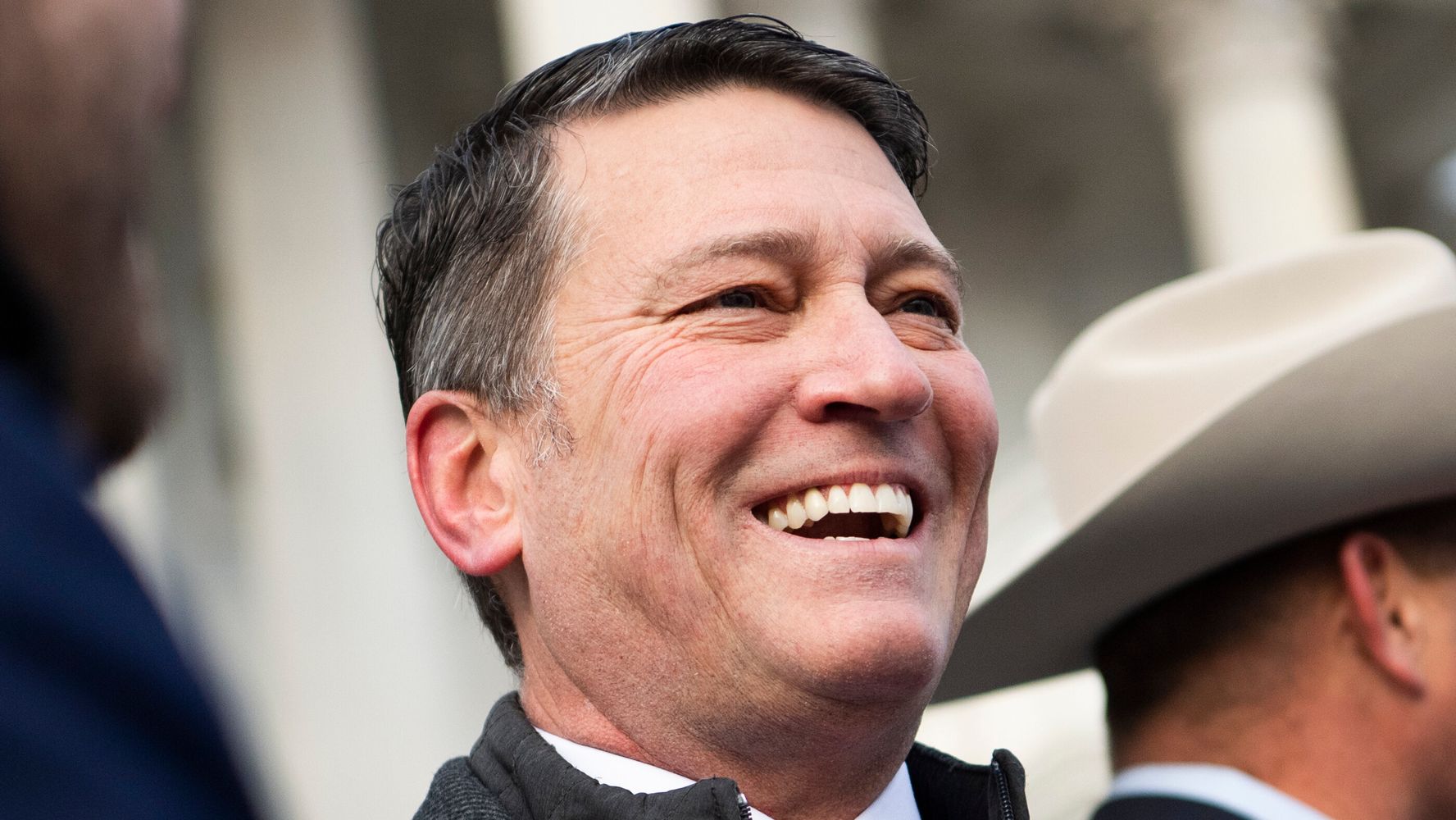 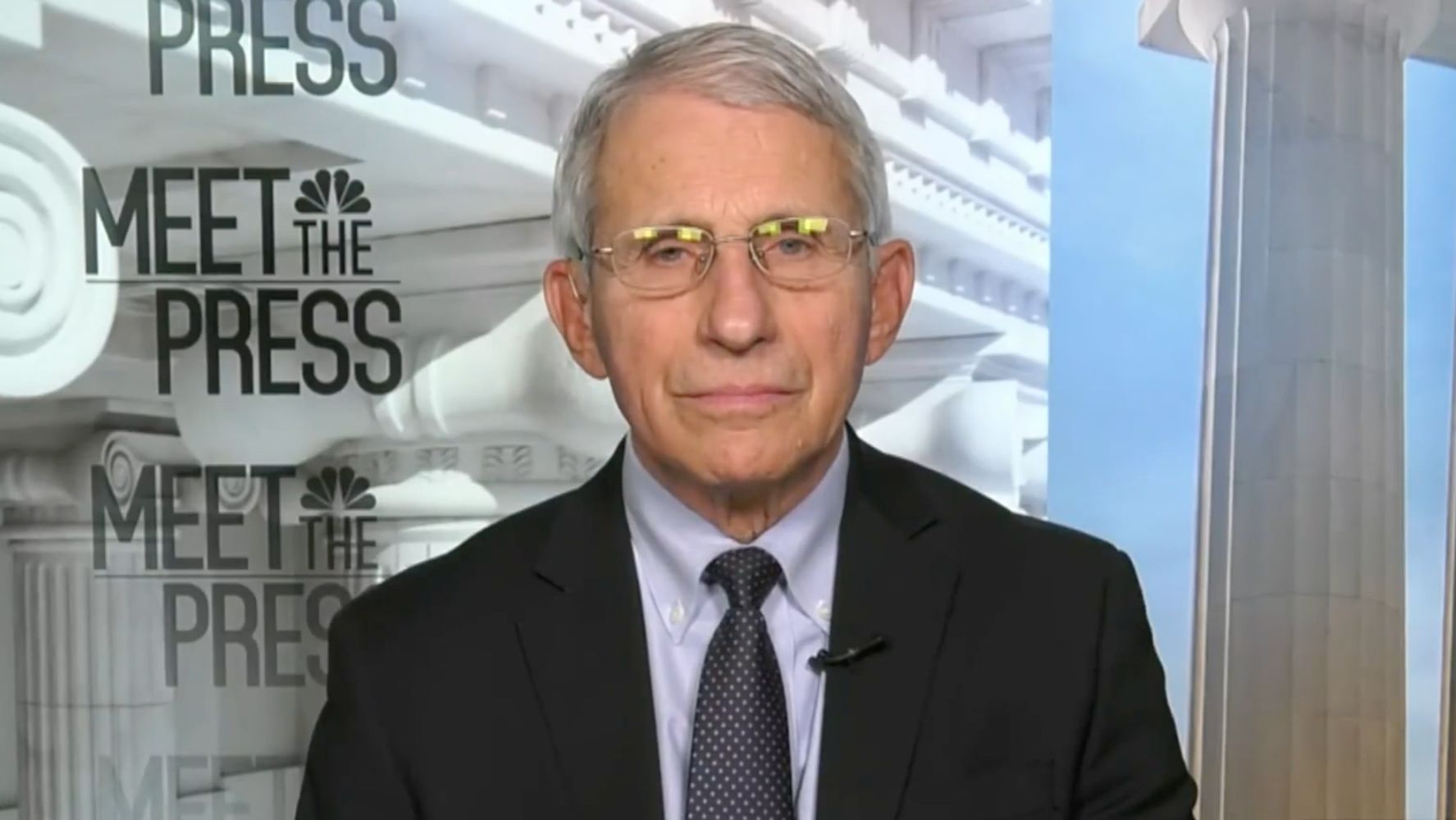 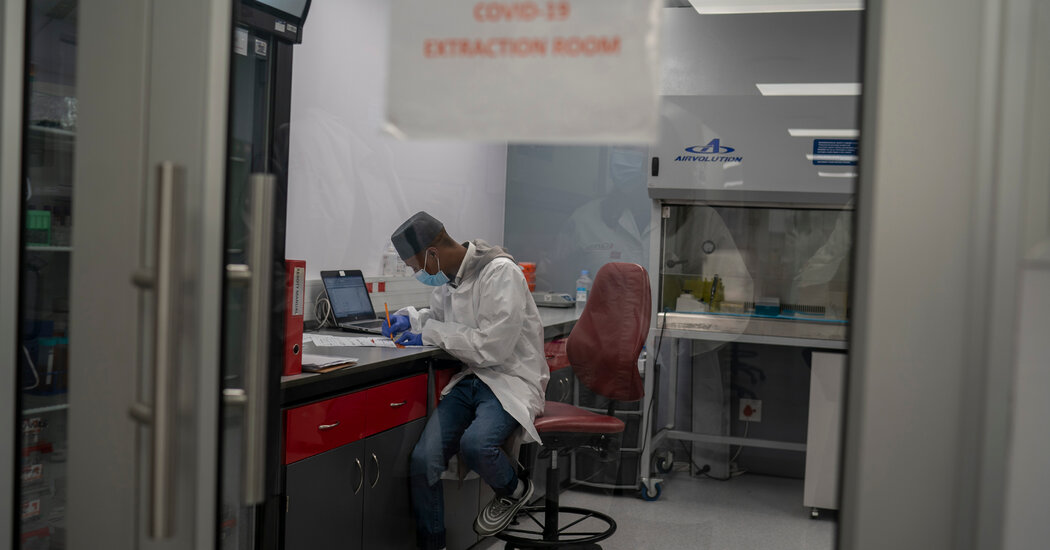