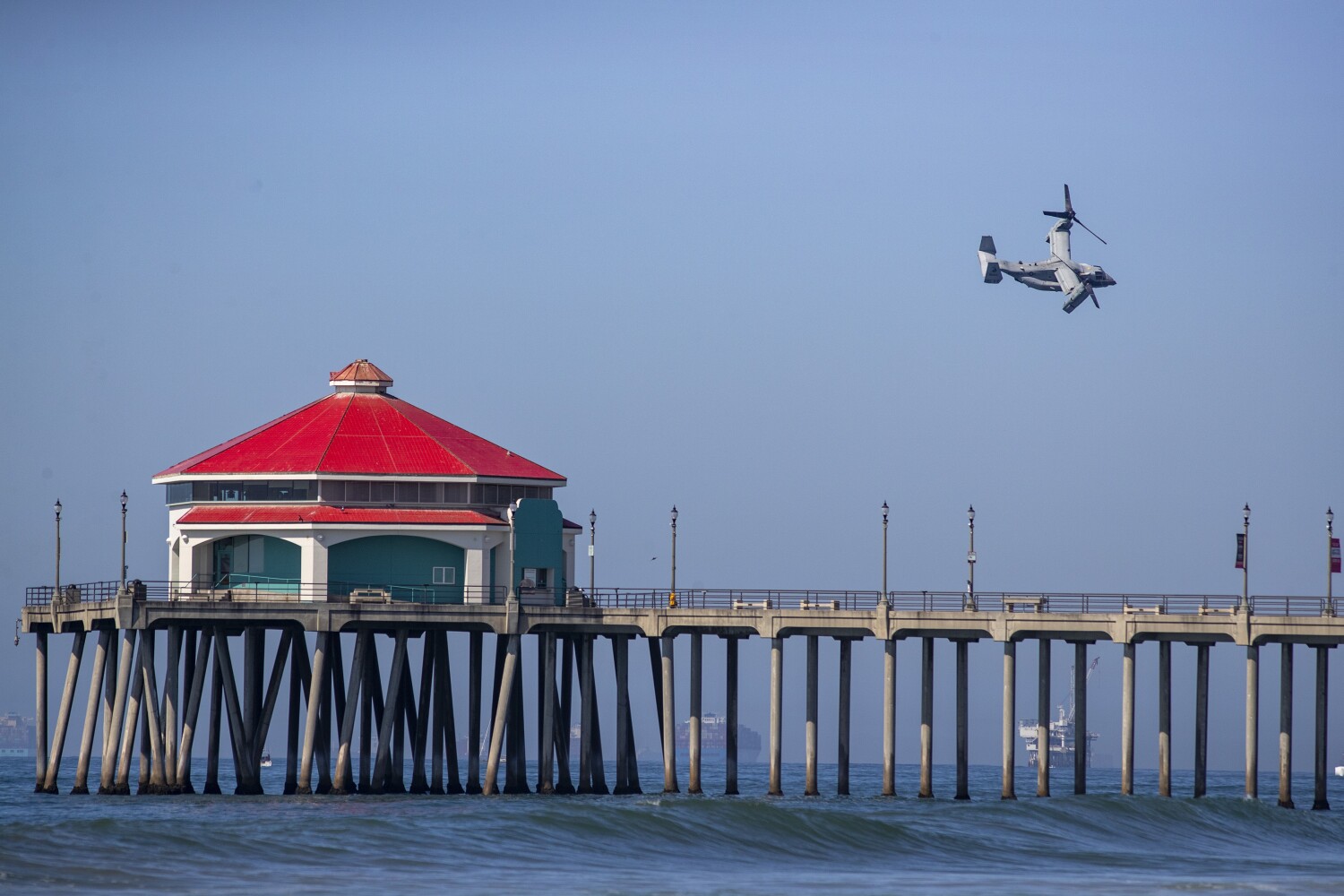 The final day of a popular air show in Huntington Beach has been canceled because of a massive oil spill off the Orange County coast.

City officials said the decision to call off the Pacific Airshow on Sunday was made so they could focus on the spill and cleanup. The beaches in Newport Beach and Huntington Beach are closed and authorities urged people to avoid the areas.

“We apologize for the inconvenience and thank you in advance for your understanding,” Huntington Beach said in a statement Sunday morning.

The oil slick is believed to have originated from a pipeline leak, pouring 126,000 gallons into the coastal waters and seeping into the Talbert Marsh as lifeguards deployed floating barriers known as booms to try to stop further incursion, said Jennifer Carey, a Huntington Beach city spokesperson. 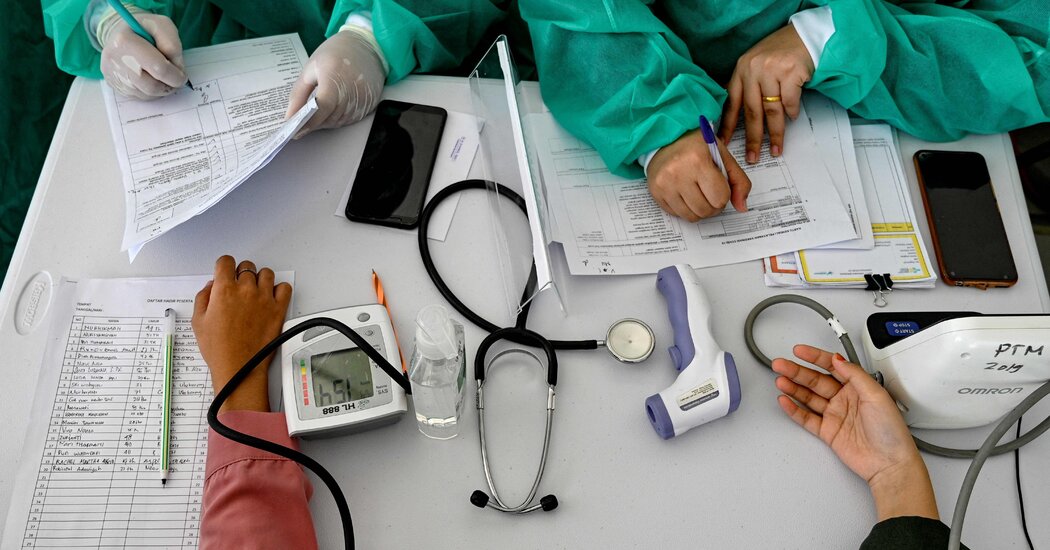