After actress Shamita Shetty opened up about her medical condition during Bigg Boss OTT, the contestant has enlightened her fellow contestants and audience about the gluten-free diet. During one of the episodes of Bigg Boss OTT, Shamita had revealed she cannot eat normal food as she has Colitis.

According to Johns Hopkins Medicine, Ulcerative Colitis is an inflammatory bowel disease in which the inner lining of the large intestine and rectum become inflamed. Some of the symptoms of Ulcerative colitis are diarrhea, abdominal pain and blood in the stool. The disease may vary in how much of the colon is affected and in severity as well.

People who have such inflammatory bowel disease (IBD) often follow diets that suit their system. According to Self, colitis manifests differently in different patients and what diet may be working for Shamita may not work or another patient of colitis. Tamara Duker Freuman, a registered dietitian in an NYC-based gastroenterology practice told Self, that there is no single diet for people with colitis-induced flares, but she does promote an anti-inflammatory style of eating.

Freuman’s advice to patients of colitis is to closely watch what they put on their plate to manage the flares than previously thought. It is essential to identify that inflammation which is caused by colitis, and whether certain foods are or are not inflammatory. Self mentions that according to the autoimmune protocol diet (AIP), which is considered to be similar to the paleo diet, patients of colitis should avoid gluten and refined sugar. Some of the other things that IBD patients avoid consuming are: grains, legumes, dairy, eggs, coffee, alcohol, nuts and seeds, oils, and food additives.

Instead, Freuman recommends a Mediterranean diet which is widely considered to be one of the world’s healthiest eating patterns. The diet consists of high consumption of fruits, veggies, lean proteins, and healthy fats like olive oil and fish.

Fed Up With Rice Sticking to Pan Every Time You Cook? Here’s an Easy Trick by MasterChef 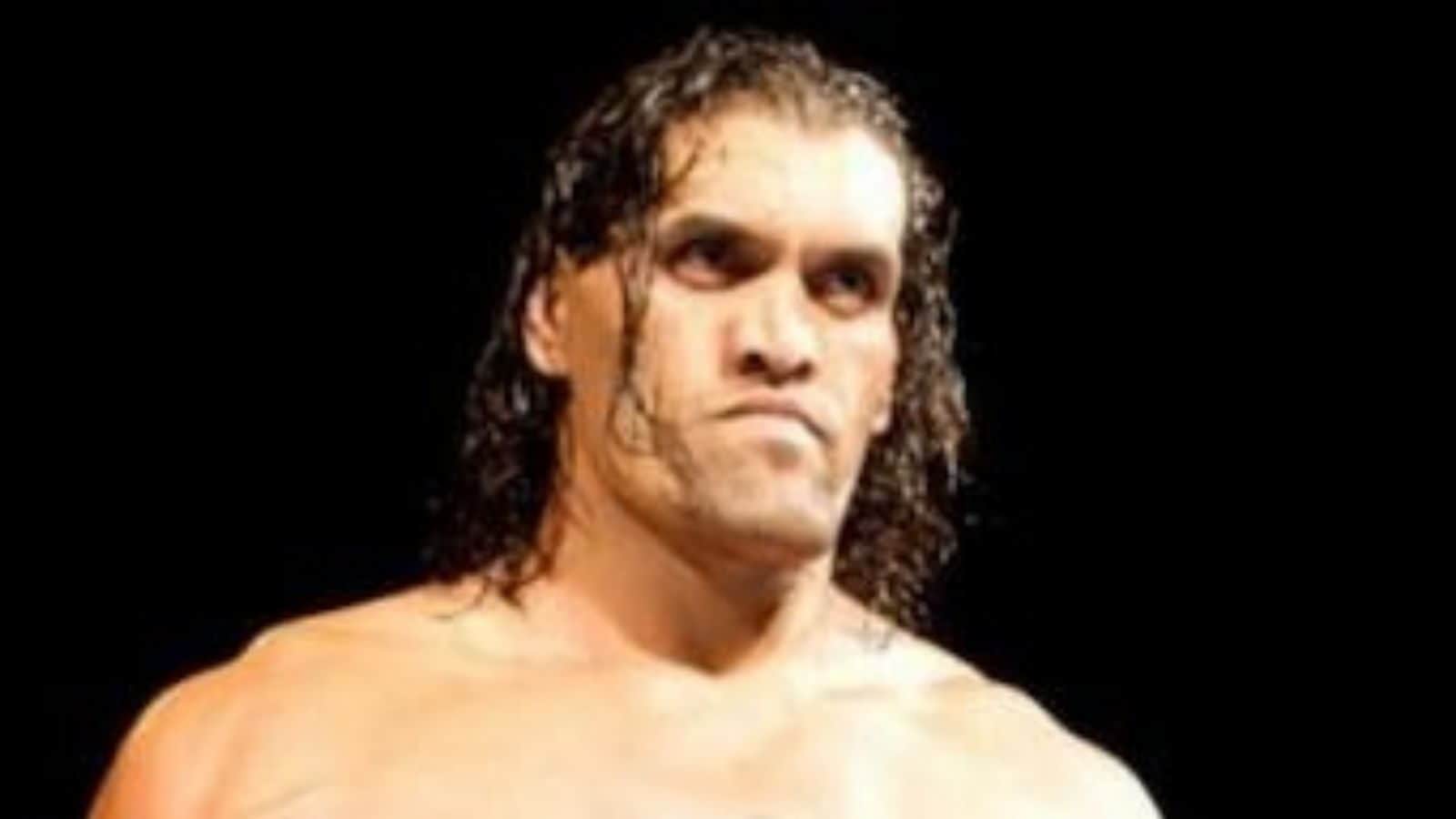