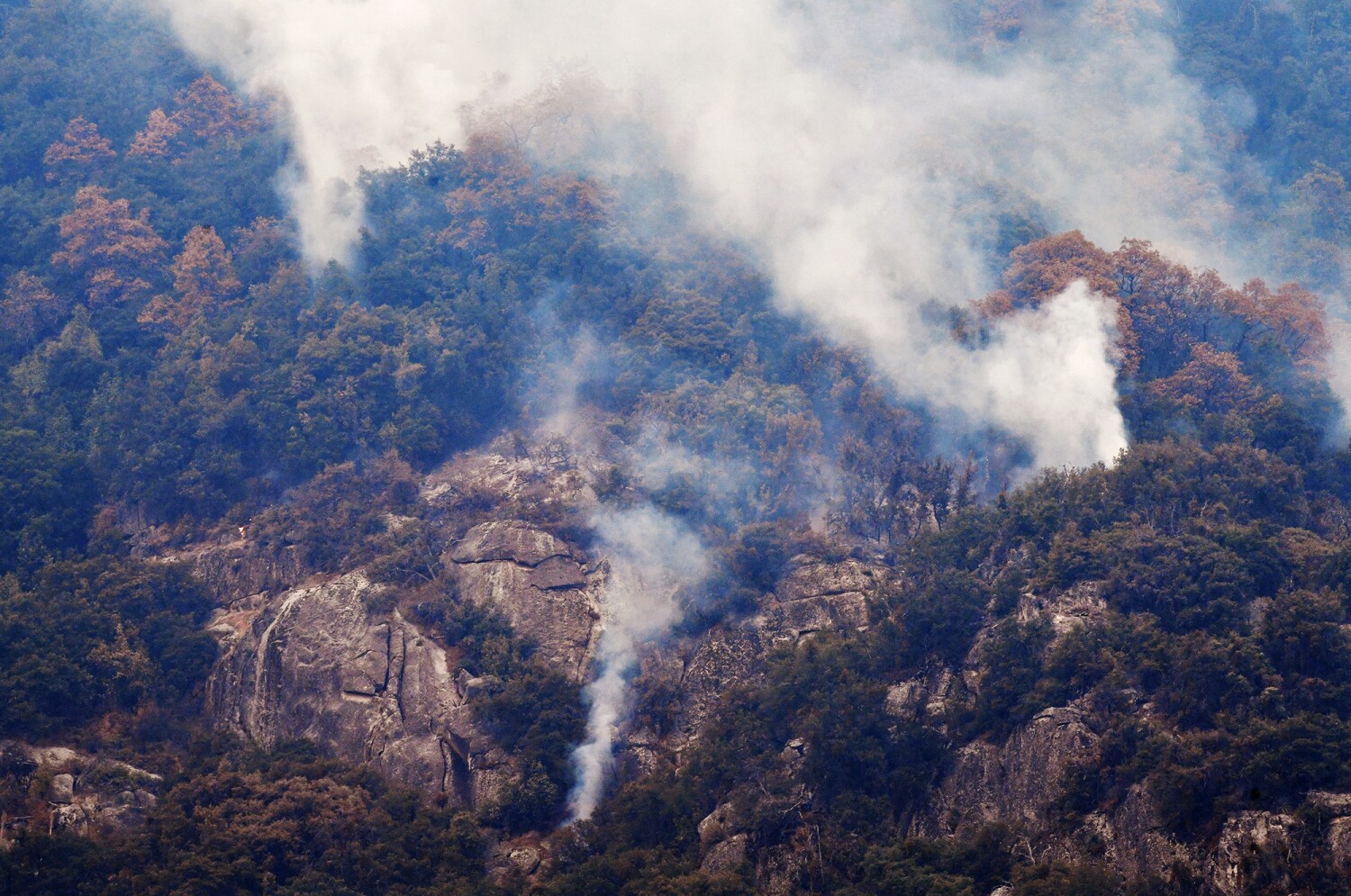 The KNP Complex fire burning in Sequoia and Kings Canyon National Parks spurred new evacuations Monday as it formed a massive pyrocumulus cloud and made a leap toward dozens of historic cabins near the southern edge.

The evacuations came just days after similar prompts on the fire’s northern and western perimeters, including orders and warnings spanning from Wilsonia to portions of Fresno. The latest evacuation map is available here.

Fire officials said a ridge of high pressure was trapping heat and smoke over the 67,708-acre blaze, which was 11% contained Monday as it continued to feed on drought-dried terrain and arid air.

By Monday morning, the fire was about four miles from the edge of Mineral King Road, he said, where about 65 historic cabins in Mineral King, Cabin Cove and Silver City were in the potential path of flames.

For weeks, fire crews have been clearing vegetation, running sprinklers and wrapping some of the century-old structures in protective foil. Many of the cabins are made of wood and are highly flammable.

“It’s a historic location that we’d like to preserve, not only for ourselves, but for posterity, for the public,” Mineral King District Assn. President John Crowe said recently.

Officials with the Mineral King District Assn. said in a tweet Sunday that they were “hoping for the best.”

But firefighters were facing challenging conditions as thick smoke limited visibility and kept some aerial operations grounded. A large pyrocumulus cloud was seen rising over the fire zone Monday.

“There is an active [cloud] right now,” said Dan Harty, a meteorologist with the National Weather Service in Hanford. “It looks like it’s producing a pretty good column that pretty much produces its own weather.”

The clouds, which can form over hot, smoky fires, have been known to generate fire whirls and lightning, which can spark additional blazes.

The San Joaquin Valley Air Pollution Control District extended its air quality alert through Tuesday, warning residents in at least nine surrounding counties of the potential for hazardous particulate matter from the KNP Complex and the nearby Windy fire.

Residents who can see or smell smoke are advised to stay indoors with windows and doors shut, use air purifiers when possible and wear masks if needed, officials said.

And while the southern edge of the KNP Complex was a top priority Monday, the blaze remained active on nearly every front, Patterson said.

Most of the beloved sequoia trees in the Giant Forest remained largely unscathed.

Meanwhile, crews were making progress on two other California wildfires, including the 94,746-acre Windy fire in Sequoia National Forest, which was 68% contained Monday.

Evacuation orders in the nearby California Hot Springs and Pine Flat communities will be reduced to warnings Monday afternoon, according to incident spokesman Jim Mackensen.

“We’re turning a corner on this one,” he said.

Mackensen said 14 residences, 10 outbuildings and two commercial properties have been destroyed by the fire.

Another warm, dry and breezy day was in the forecast Monday, Mackensen said, but the potential for precipitation later in the week was providing some hope.

The Fawn fire in Shasta County — which grew to nearly 8,600 acres and destroyed 185 structures during its 10-day run — was 100% contained, officials said. 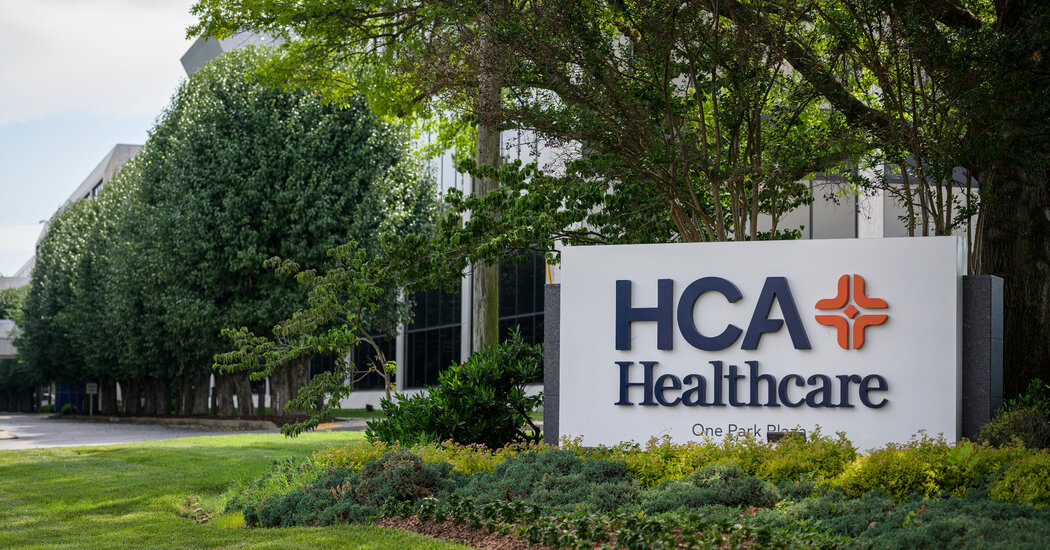 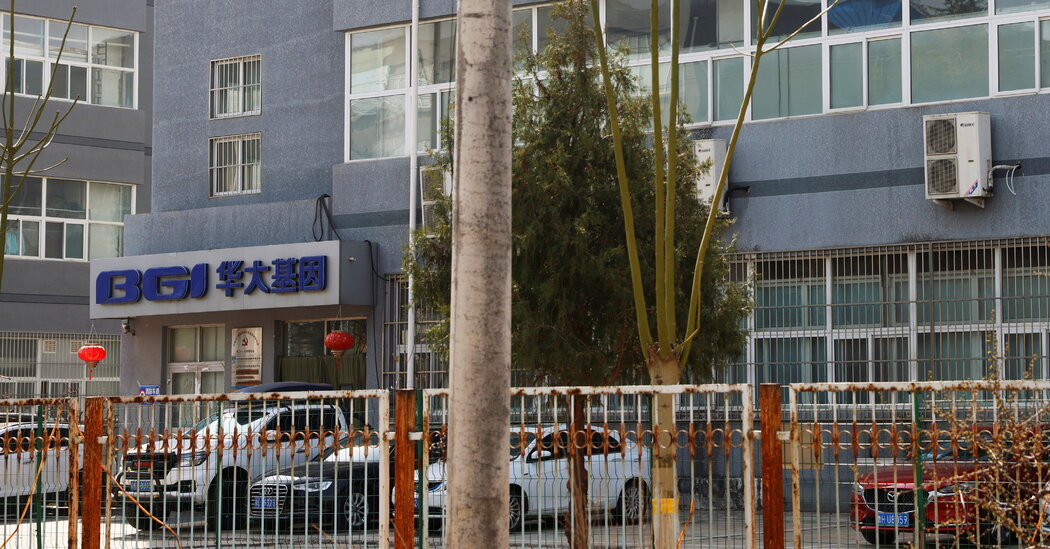 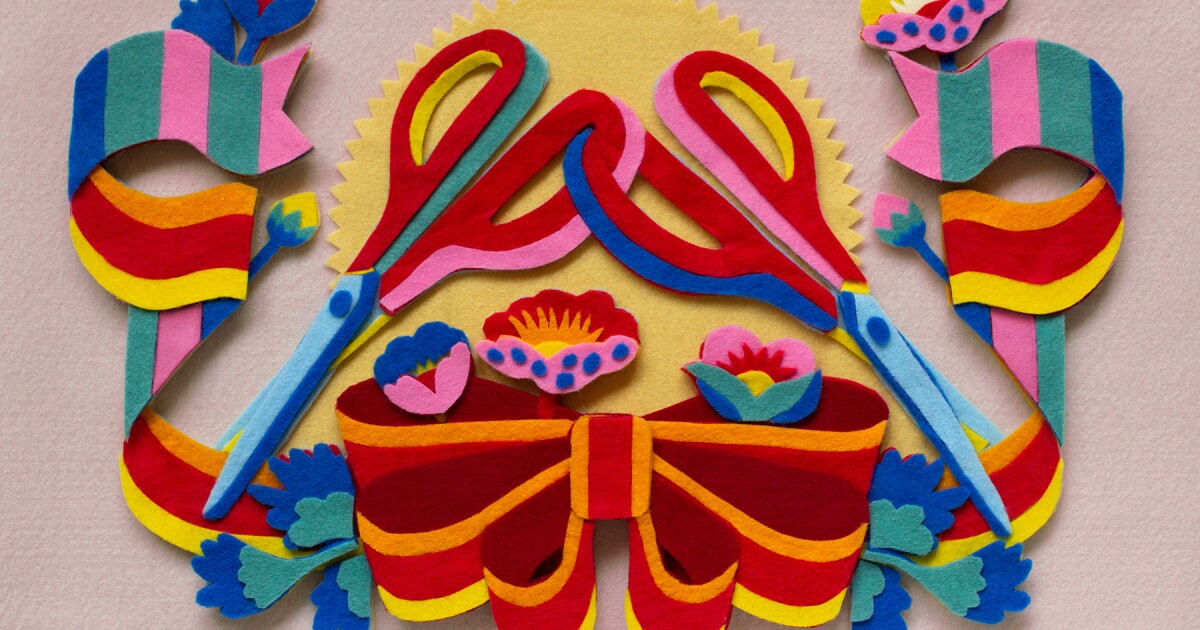