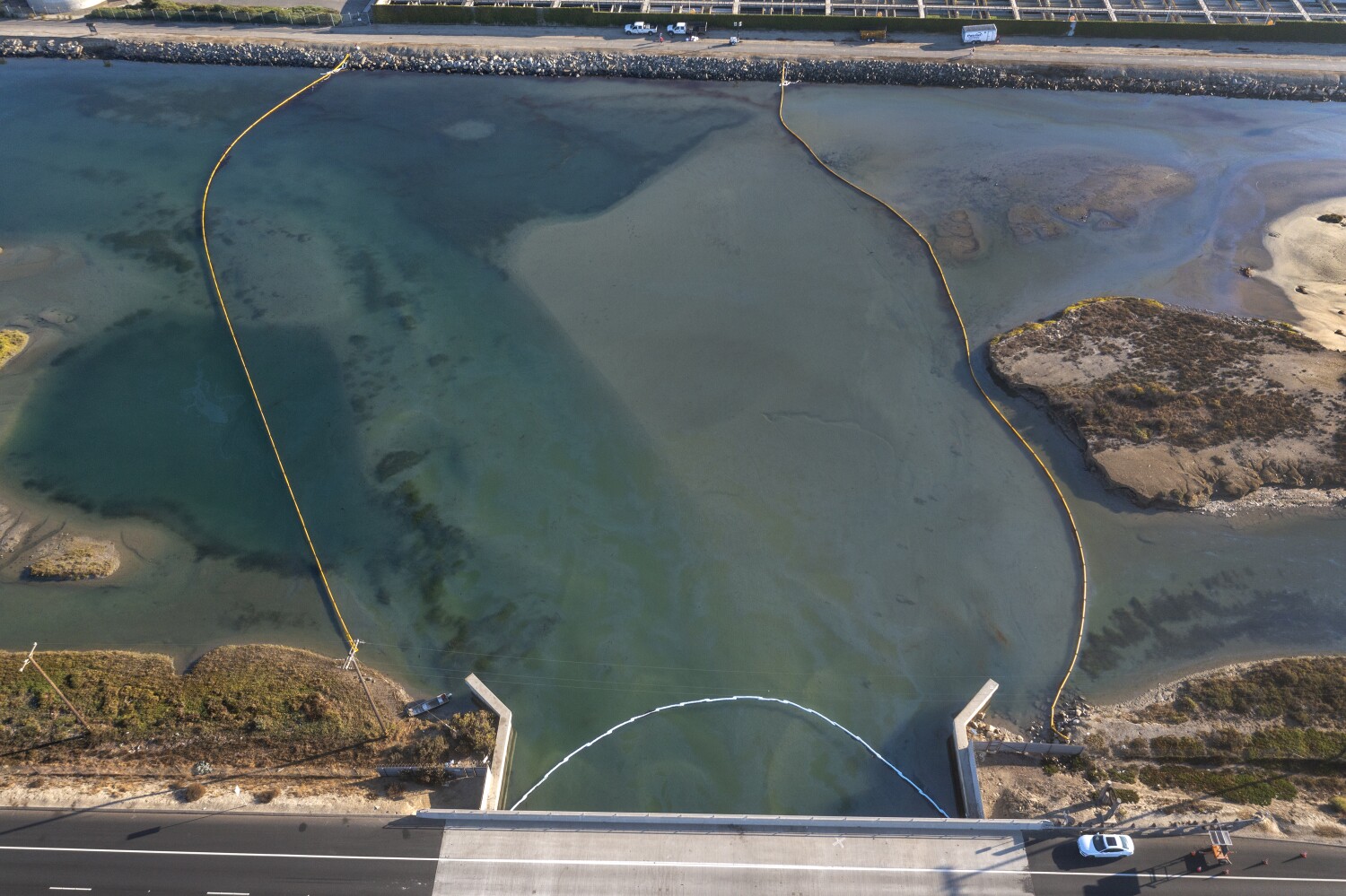 California’s distaste for offshore drilling dates back to 1969, when a devastating oil spill off the coast of Santa Barbara shocked the public and galvanized the modern environmental movement.

Thousands of birds, drenched in oil, struggled to take flight. Sea otters flailed in the water. Day after day, dead dolphins and other marine life washed in with the tide. The water itself turned so thick and heavy with oil that even the waves were silent as they crashed to shore.

California has been a leader in restricting offshore oil drilling since that disaster — a seminal moment in the nation’s environmental history. Some have called the Santa Barbara spill “the environmental shot heard round the world.”

The state, which has jurisdiction over tidelands and waters extending roughly three miles offshore, has not issued a new offshore oil and gas lease since. As for oil operations in federal waters: Governors across party lines, as well as the California State Lands Commission and the California Coastal Commission, have fought off numerous efforts to expand offshore drilling — challenging federal efforts in court when necessary.

When the Reagan administration in the 1980s sought to open much of the nation’s outer continental shelves, 24 California cities and counties passed local laws banning new infrastructure that would support offshore drilling. Seventeen were sued by oil companies, but the local ordinances all still exist in some form.

Decades later, when the Trump administration pushed to open federal waters to drilling on an unprecedented scale, California — along with New Jersey, Delaware, New Hampshire and other coastal states — passed laws blocking new oil and gas pipelines and other infrastructure from being built on state lands. These restrictions make transporting oil prohibitively expensive.

In recent years, officials have started the decommissioning process for a number of oil platforms in state waters. Environmentalists have ramped up calls to end the state’s remaining reliance on oil, once and for all.

On Sunday, in response to the major oil spill discovered over the weekend that spoiled beaches and threatened marine life along the Orange County coast, Miyoko Sakashita, oceans program director of the Center for Biological Diversity, described the decades-old platforms and pipelines as an aging time bomb.

“Even after fines and criminal charges, the oil industry is still spilling and leaking into California’s coastal waters, because these companies just aren’t capable of operating safely. The only solution is to shut this dirty business down,” Sakashita said. “This oil spill is a tragic reminder that offshore drilling is a devastating threat to our coast and its wildlife.”