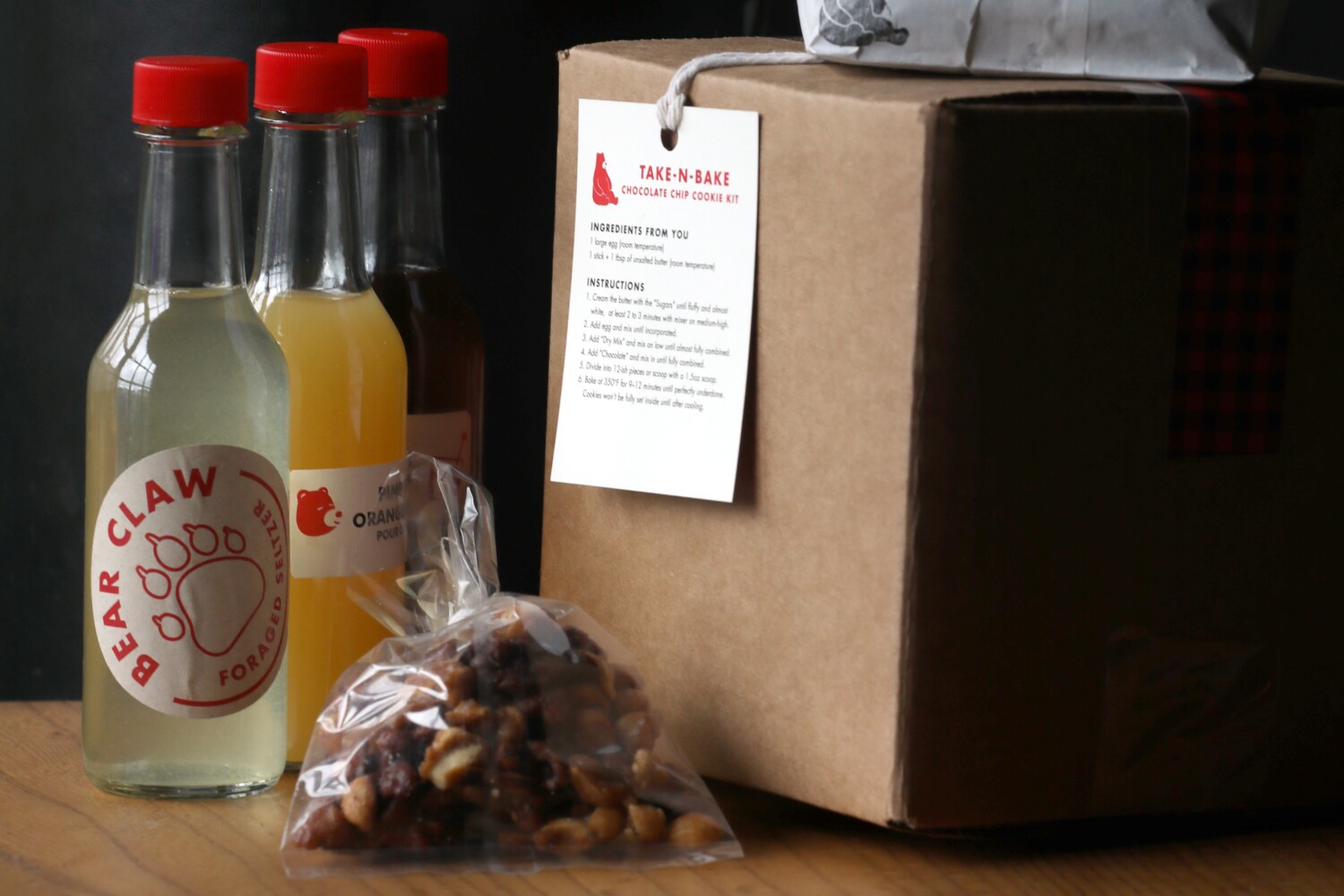 The sale of cocktails to-go is closer to becoming permanent in California — at least for the next five years.

Senate Bill 389, a measure that would allow establishments already selling alcohol to offer premade cocktails for pickup through Dec. 31, 2026, has been approved by the state Senate and Assembly, and the bill is on its way to the governor’s office.

A temporary provision was established last year to aid restaurants and bars during COVID-19, allowing new revenue streams during an arduous 18 months of openings and closures of on-site operations. If SB 389 is signed into law by Gov. Gavin Newsom, California would join the 16 states (and Washington, D.C.) that have made COVID-era to-go cocktail sales permanent.

The bill, introduced by Sen. Bill Dodd (D-Napa), unanimously passed the state Senate in May and has undergone six rounds of revisions. In the current version, SB 389 stipulates that cocktails to-go would require the purchase of a meal, and be limited to two cocktails per meal. Unlike the temporary provision, cocktails to-go would need to be picked up directly by the consumer; delivery of the alcoholic drinks would not be allowed.

In addition, the restaurant, bar or distillery must also sell food on its premises; beverages must be sold in a container with a sealable lid or cap; cocktails to-go cannot contain more than 4.5 ounces of distilled spirits per serving; and beverages must be transported in a trunk or “some other area of the vehicle that is not normally occupied by the driver or passengers.” Any establishment selling cocktails-to-go must post the transportation restriction in a visible location.

Consumption in public would still be outlawed.

“Restaurants have been hit hard by the pandemic and the ability to sell carry-out cocktails has been critical to ensuring they can survive,” Dodd said in a statement on Thursday. “Making this permanent will ensure their recovery, protecting jobs and our economy.”

5 Bollywood Movies that Captured the Euphoria of Ganpati Festival