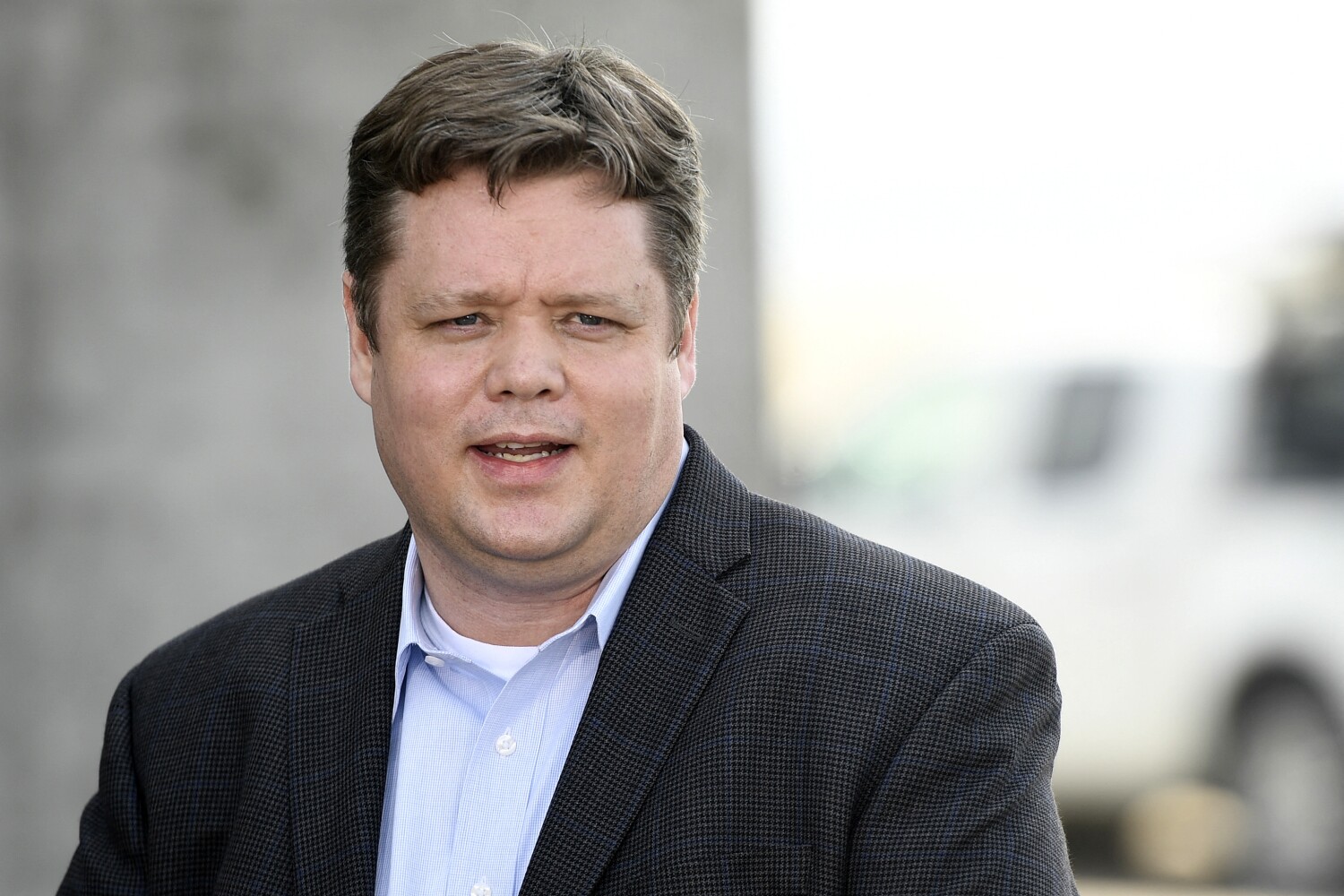 When workers for the company operating the Elly drilling rig saw oil in the water miles from the California shoreline, they didn’t immediately call authorities. Instead, they dialed the company’s risk management firm.

At 8:55 a.m. Saturday, an emergency response employee at the crisis company Witt O’Brien’s informed federal authorities that a leaking pipeline had sent crude oil pouring into the water off Orange County, turbocharging the U.S. Coast Guard’s investigation of a substantial spill that residents miles inland said they could smell.

That was 15 hours after the first reports of oil in the water, at 6 p.m. Friday, began trickling in. This gap between Friday evening and Saturday morning remains one of the least understood and potentially vital parts of the oil spill, filled with unanswered questions and contradictions.

Why was the rig’s first call not to federal regulators? Did a pipeline alarm go off in the early hours of Saturday morning? And when exactly did the oil company, a subsidiary of Amplify Energy Corp., stop pumping crude oil?

Figuring out what happened during that 15-hour period could help determine whether more could have been done to limit the scope of the spill and damages it caused.

Amplify Energy Chief Executive Martyn Willsher has been evasive about those crucial hours, offering information that conflicts with state and federal records and providing vague responses to questions at news conferences before bowing out of a media appearance Thursday.

He was adamant, however, that his employees had not seen oil on the water until 8:09 a.m. Saturday, shortly before the call to the crisis firm.

“If we were aware of something on Friday night, I promise you — we would have immediately stopped all operations,” Willsher said.

Any delay in notifying authorities could violate federal law, which requires anyone in charge of an offshore facility to notify the National Response Center “as soon as he or she has knowledge of any discharge of oil.”

The Coast Guard said Friday that the anchor strike that cracked open the pipeline’s concrete casing and dragged it across the ocean floor happened at least several months ago, and possibly as long ago as a year. Capt. Jason Neubauer said underwater images of the ruptured pipeline showed that marine life had grown on the pipe, which could not have happened if the metal had only been exposed to the water last week.

The pipe may have taken on a slight crack that grew worse over time, or may have survived the first strike intact but suffered damage in another incident, Neubauer said.

That raises further questions for Amplify on what, if any, indicators the firm may have had of problems along the line in recent months and how workers failed to notice that 4,000 feet of pipe — about three-quarters of a mile — had been displaced.

A ship passing along the coast was the first to report a sheen of oil to the NRC at 6:13 p.m. Friday, according to a state Office of Emergency Services report. Shortly after that, the National Oceanic and Atmospheric Administration spotted a black blob on its satellite imagery, calling it in to regulators with “high confidence” it was oil.

But for Amplify, the first sign of trouble seems to have occurred at 2:30 a.m. Saturday when control-room employees received a low-pressure alarm on the 15-mile run that funnels crude oil to land, according to a letter from the Pipeline and Hazardous Materials Safety Administration, which oversees oil pipelines. The pipeline was operating at about 30% of its maximum pressure, the agency said.

That Oct. 4 letter, which instructed Amplify not to restart the San Pedro Bay Pipeline until it had proved safe, says the alarm indicated “a possible failure” and that the operating company shut down the pipeline more than three hours later, at 6:01 a.m. The 2:30 a.m. alert also appears as an incident time on both federal and state reports from the Witt O’Brien’s call.

Pipeline expert Richard Kuprewicz said pressure alarms frequently go off in such lines and that an alert would not necessarily suggest a leak. “Most are not indicative of an oil release,” he said. “There are hundreds if not thousands of tons of hydrocarbons in a pipe, and that creates a lot of noise in the system.”

Willsher has repeatedly said his company will be “fully transparent with the investigative authorities” but has been less forthcoming with the public.

When asked at a news conference this week why the Coast Guard had reported the incident’s discovery time as 2:30 a.m., Willsher said there “was no 2:30 time.”

He later described PHMSA’s report of the 2:30 a.m. alarm as “initial” and said that the company was “not aware of any oil in water at 2:30 a.m.” He did not elaborate.

On Wednesday, Willsher said workers turned the pump for the pipeline on from 6 a.m. to 6:05 a.m. Saturday to perform a “meter reading” and that no oil was pumped after that.

He has not said for what period the pipeline was shut down before the “meter reading” and why it hadn’t been running, though he said that oil pipeline operations are not “consistently running 24 hours a day, so sometimes you run it at different times based on the electricity needs and things like that.”

When pressed on the point, his answers provided little clarity.

“We turned it on to do a meter run to calculate volumes of oil,” Willsher said.

“Why did you turn it off?” was the follow.

“Because it was turned on to do the meter run,” Willsher said.

The Oct. 4 letter from federal investigators did not mention the pipeline being turned on shortly before it was turned off.

Willsher has not said what happened on the platform between the pipeline shutoff and the workers seeing oil in the water at 8:09 a.m. Once they saw the oily sheen, he said, employees “instantly” radioed back to the offshore platforms, where workers launched their incident response plan.

The pump was not operating at 8:09 a.m., Willsher said, but the platforms and everything else were “shut down immediately thereafter.” He said the shutoff was done manually. The call to Witt O’Brien’s was made at about 8:30 a.m., he said.

Rebecca Craven, program director of Pipeline Safety Trust, said Amplify has failed to publicly explain how it responded to signs of a possible failure in the pipeline.

“An operator would undoubtedly make an argument that they needed to confirm the discharge before being obligated to report, but that would not account for the time between shutdown and reporting, and wouldn’t even account for much of the time between the pressure alarm and the shutdown,” she said.

John Pardue, an engineering professor at Louisiana State University with expertise in oil spills, said it is not uncommon for companies to rely on hired crisis management firms to act as first responders to spills. Having such a firm on call is often a regulatory requirement, and the firms can play a crucial role in mobilizing the specialized equipment needed for containment and cleanup.

“They are going to have their own contractors and their own people who are responsible for executing their own spill plan,” Pardue said. Still, the expectation is that authorities will be notified “simultaneously,” he added.

But, he said, “that rarely happens.”

These are an oil spill's smallest victims