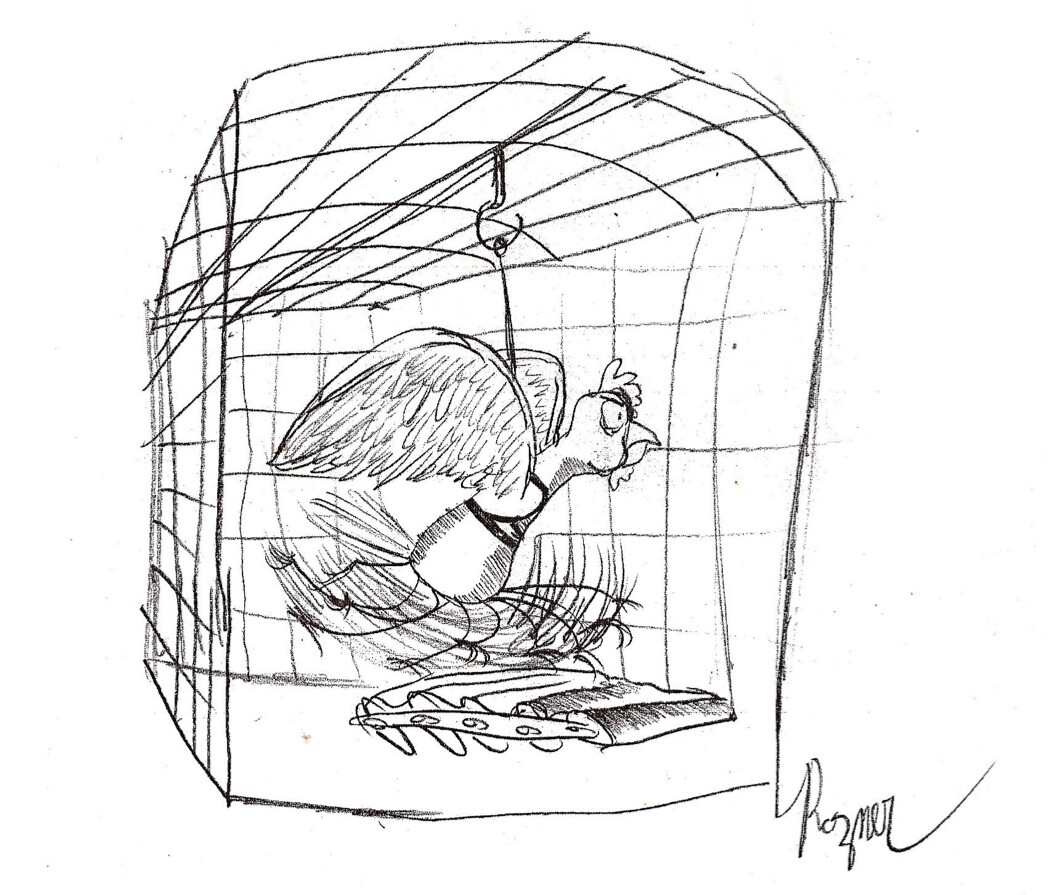 If you struggle with mental illness, you — like everyone — have the right to make decisions about your own medical care.

But often, there’s fear, anxiety and stigma around the decisions people with serious mental health challenges make — especially if they’ve been placed on an involuntary psychiatric hold.

Could you make good choices? And even if you choose something your family, friends or medical providers don’t agree with, is it ultimately better that it’s your own choice?

These can be complicated questions.

“We strongly believe that people with mental health conditions should be given the autonomy to make decisions about their own treatments,” said Anuja Kumaria, senior attorney at the Law Foundation of Silicon Valley.

“We understand that family are important; they are the support systems often,” she said. “However, ultimately, when it comes to involuntary treatment, it’s the individual whose civil liberties will be jeopardized.”

But “when do you reach a point where that’s not the best thing for the individual?” said Mark Gale, criminal justice chair of NAMI (National Alliance on Mental Illness) Greater Los Angeles County.

He helps families struggling with loved ones who won’t engage with medical care. He said that putting his own son, who lives with schizophrenia, in a temporary conservatorship saved his life.

Gale said he frequently works with patients’ rights advocates to push for more mental healthcare resources and funding. But when it comes to their beliefs about when involuntary treatment becomes necessary, he’s often on the side of compelling treatment. “We fight over the line,” he said.

How do involuntary holds work, and what can you do to protect yourself or a loved one with mental illness? Each person’s situation will be different and full of nuance. Kumaria and Gale recommend focusing on what will lead to the best outcome — and walk you through relevant laws and give advice on where you can go if you need help.

Painted Brain co-founders Dave Leon, Rayshell Chambers and David “Eli” Israelian use their own lived experiences with mental illness to help guide others toward recovery.

What is an involuntary hold?

You can be held in a psychiatric facility without consent if it’s determined that you meet one of these three criteria:

The 5150, which is the number of the section of the California Welfare and Institutions Code, gives psychiatric hospitals the legal right to involuntarily detain a patient with a mental illness for up to 72 hours if they meet one of the above criteria. This is sometimes called an “observation period” and colloquially referred to as: “Someone has been fifty-one fiftied.”

After 72 hours, the patient must either be released, sign in voluntarily or be put on a 5250 hold.

If the patient continues to meet the criteria for an involuntary hold after 72 hours, a psychiatrist can file for an extension of up to 14 days. At this point, the patient is entitled to a certification review hearing — also called a probable cause hearing (PC hearing) — which occurs at the hospital with a hearing officer. The patient gets a patients’ rights representative who helps them decide whether they want to contest the hold.

“If you haven’t been through this process yourself or know someone intimately who has gone through the process, it’s hard to wrap your head around it,” said Kumaria. “That’s where patients’ rights advocates come in, because we’re in this very specialized position to be able to inform individuals of their rights.”

After 14 days, additional holds can be placed if the treatment team believes the patient still meets the criteria, including an extra 14 days for danger to self (5260 hold), 30 days for grave disability (5270 hold) and up to 180 days if the patient is a danger to others (5301 hold).

Referred to as a “T-con,” this temporary conservatorship gives the conservator responsibility over the conservatee’s mental health treatment and their finances.

It’s worth noting that this is different from a probate conservatorship, which is what Britney Spears has and only gives the conservator rights over finances.

What about involuntary medication?

One of your rights is to be informed about what types of medications a doctor wants to give you — the reason, risks, benefits and alternatives. Patients can refuse medication, except in emergency situations.

If it’s not an emergency and the provider believes the patient lacks capacity to reason about their own treatment, they have to petition for involuntary medications.

The result is a Riese hearing, named after the 1987 Riese v. St. Mary’s Hospital and Medical Center case, which was made into the movie “55 Steps,” starring Hilary Swank and Helena Bonham Carter.

If you disagree with the decision, you can appeal. Also, forced medication periods expire after each hold, so if your hold is extended, a new petition needs to be filed.

Gale helped advocate for Laura’s Law, a California law that allows involuntary treatment to be court-ordered for people whose mental illness has:

What can people with mental illness do to protect themselves?

“A lot of people don’t know that they still have specific rights even though they’re in involuntary hold or getting involuntary treatment,” said Kumaria. “They think everything is hopeless and they have no recourse or solution to getting out of that situation.”

It’s important to know your rights so you know if they’re being violated and what to do.

Understand who’s allowed to ask for your records

The federal law known as HIPAA (Health Insurance Portability and Privacy Act of 1996) protects individuals’ medical records — you control who your healthcare providers release your records to.

“Families can provide outside third-party information about why they think somebody needs more treatment — or a history of mental health,” said Kumaria. “But [patients] don’t have to willingly give out information to family, friends or community members just because they are in an involuntary hospital stay.”

Patients’ rights advocates represent you for hearings, but they are your representatives at any point of your mental health treatment, even if you’re receiving outpatient care.

Create a plan for self-care and support

Kumaria said that when someone is hospitalized, they’re always asked what their plan for self-care will be when they leave the hospital. She said it’s important to actively work on that plan and reassess it based on changed circumstances or changed mental health symptoms.

“Verbalizing that plan, talking about it with the staff there, really helps in the long run because the doctors might put more weight on the individual’s plan if they can clearly articulate the steps they’d be taking if they were out in the community themselves,” she said.

It doesn’t always avoid involuntary holds, but Kumaria said that it’s important to engage with your psychiatrist or therapist, so that your choices and opinions are considered when making treatment plans.

“More often than not, it does allow for best opportunities to make plan of care that could be acceptable to the individual,” said Kumaria.

“Historically excluded communities often have to face the challenge of ‘Do we call the police when someone is having an issue, or what are the alternatives?’” Kumaria said. “Many times, families don’t realize that when they involve the police, it could result in losing some of those autonomous rights.”

Consider calling mental health hotlines — for Los Angeles County, the Department of of Mental Health provides help 24/7 at (800) 854-7771 or TYY for the Hearing Impaired at (562) 651-2549 — or mental health providers first. See the department’s website for additional helplines and resources.

Gale said that no matter what mental health advocates think about involuntary treatment, many believe a psychiatric advance directives are important. This is a document you put together when you are healthy to prepare for what might happen when you’re not.

Similar to a medical directive, created for when someone can no longer make decisions at the end of their lives, a PAD can stipulate who should be your substitute decision maker should you lose capacity to make your own treatment decisions. A PAD can also lay out which drugs you’re willing to take versus which make you sick, give you side effects or make you suicidal.

A lawyer can help you make a PAD, but you can also use a template.

These are not yet legally binding, though there are advocacy movements to push for legal recognition of psychiatric advance directives. In the meantime, Kumaria recommends filing it with your local hospital, if you can, or keeping a copy of it in your wallet so it’s always on you.

“They’re the ones who these authority figures and medical providers will be contacting to figure out the next steps,” said Kumaria. “Having had those conversations in advance will at least get that person on the same page to make decisions going forward.”

If you or someone you know is struggling with suicidal thoughts, seek help from a professional and call the National Suicide Prevention Lifeline at 1-800-273-TALK (8255). Text “HOME” to 741741 in the U.S. and Canada to reach the Crisis Text Line.